The Team Principal of FA Racing by Drivex was positively surprised with excellent performance delivered by new Tatuus F.3 T-318 during shakedown. Mexican Javier González drove the new car at the Cremona Circuit

Madrid, 5 February 2019. FA Racing by Drivex attended the official shakedown scheduled by Renault Sport at the Cremona Circuit, with eight of ten teams of the 2019 Formula Renault Eurocup also entering the test. The first Tatuus F.3 T-318 racing under the FA Racing by Drivex banner was driven by Javier González and, from the very first lap, the car showed excellent high-profile performance.

“The shakedown running was extremely positive because we also met Tatuus and Oreca engineers. The Oreca-tuned Renault engines are units similar to those used by the Megane R.S. model but delivers almost 300hp” explains de Castro, also stressing that “it was a nice opportunity to have Javier driving the car because he was the right choice. We have closely worked in the last two seasons with him and the mutual communication is perfect. We managed to make huge progress. We learnt so much in terms of how the new car works. Last but not least, Javier himself is one of the driver with whom we are in talks for our Formula Renault Eurocup programme.” 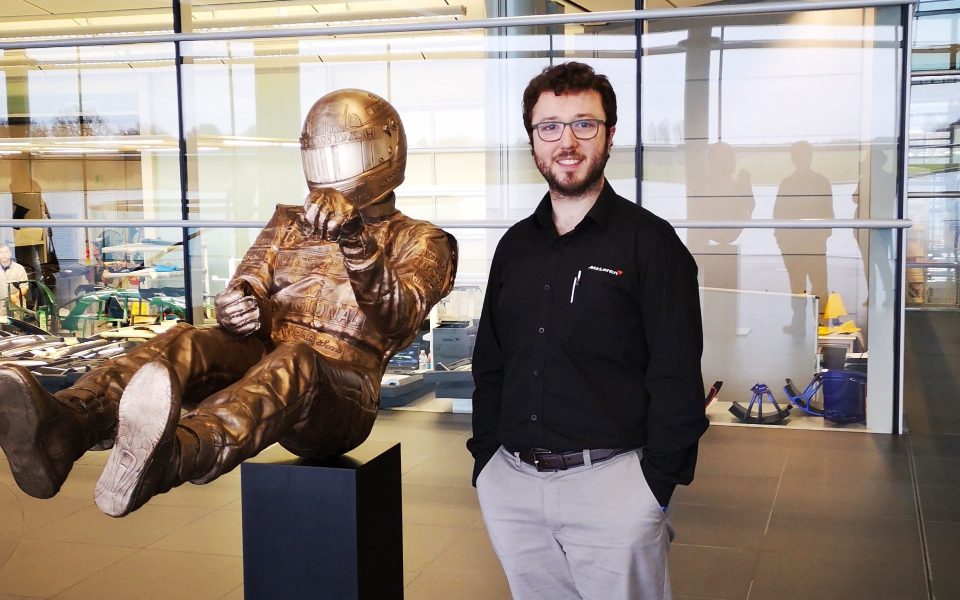 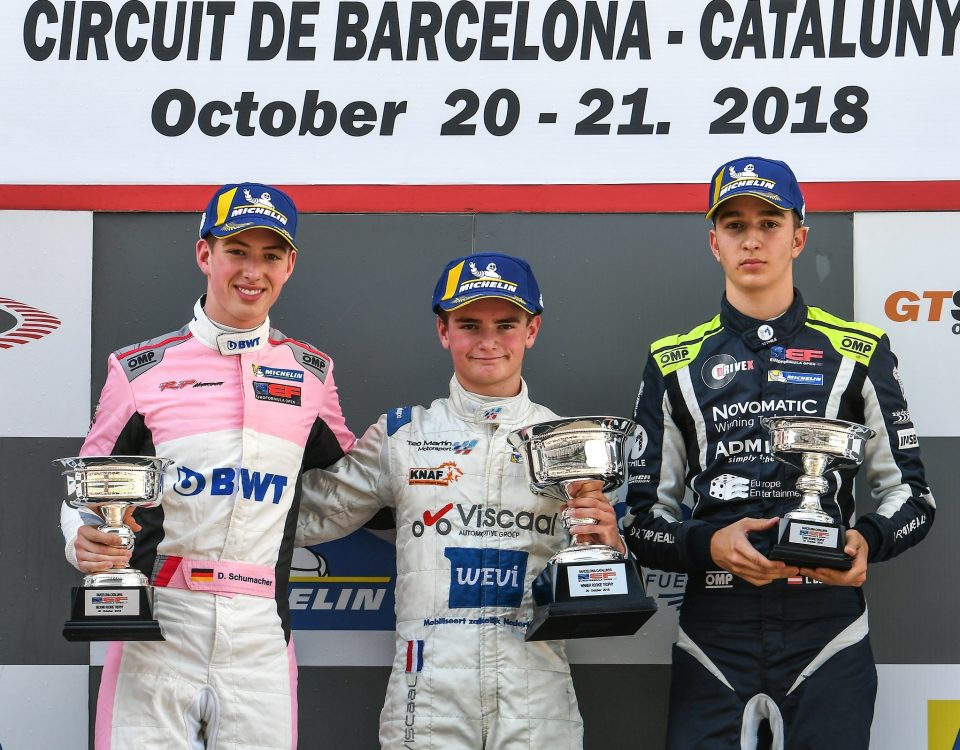